Share a memory
Obituary & Services
Tribute Wall
Read more about the life story of John and share your memories in the Tribute Book.

John was a veteran of the Korean War, being stationed in Germany.

John worked as an Installer for Lucent Technologies. He also was a cook at the Ottawa Inn and at Prairie Lake Lodge. In his spare time, he enjoyed fishing, woodworking, and gardening.

John was preceded in death by his wife, Patricia; his parents; a brother; and a sister.

Cremation rites have been accorded to Ottawa Funeral Home. 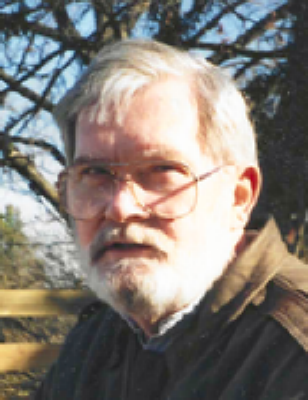