Share a memory
Obituary & Services
Tribute Wall
Read more about the life story of Howard and share your memories in the Tribute Book.

Arrangements have been entrusted to the Ottawa Funeral Home. Private family services will be held.

Howard retired from the Daily Times having worked as a Pressman for over 30 years.

He spent winters in Arizona after his retirement, making many friends.  Howard enjoyed traveling, playing cards, riding bicycles, and playing bocce with his love and companion, Barbara.

He is survived by his companion, Barbara Bute; Sons, Michael of Las Vegas, Jeff  (Julie), of Marseilles, and Doug, of Las Vegas; Grandchildren, Michael, Jacob, Jeffrey, Corey, and Wyatt; Great Grandchildren, and a Brother, Mark (Britta) of Rockford; Nephews; and a Niece.

Howard was preceded in death by his parents; and two Sisters, LaVonne and Clara. 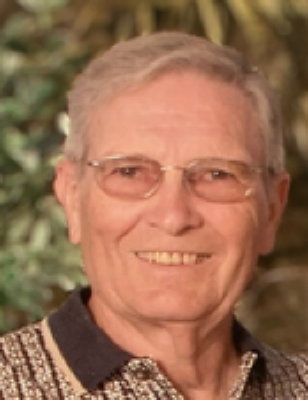